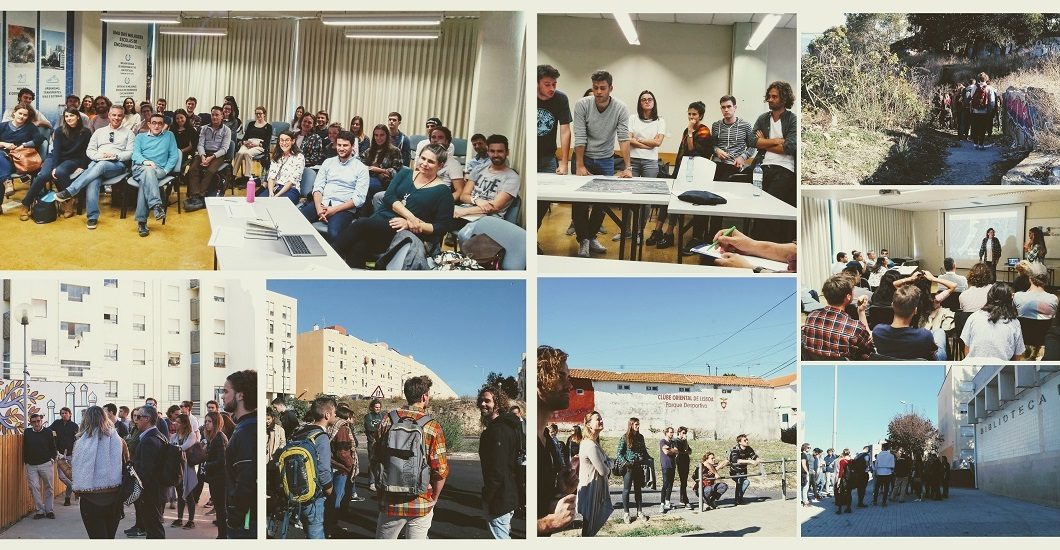 From 13 to 17 November 2017, a workshop was held under the ATHENS program at the Instituto Superior Técnico of Lisbon, with the theme “Public Space as Urban Trigger – Unfolding Lisbon’s paradigm”.

It was intended to present the theme “Public Space” at various scales (from micro to macro) in an interdisciplinary way, indispensable to a general view of the proposed study area of Beato and Marvila, which is very segmented by infrastructures and other obstacles.

The emphasis of the course was the initial understanding of how public space represents and affects the people who lives in it through its services and how this can define how space is inhabited / represented through the social, environmental and cultural values of the urban design. The found realities would be the basis for a strategy supported in the potential public spaces.

This workshop had special characteristics because it took place in an exchange model, which brought together 22 students from different courses from universities of 8 countries, in which most of the participants had no prior knowledge of the proposed case study, working exclusively with the information and tools that were made available and the contributions of a set of different actors.

Here we share the various proposals that have resulted from this intense work week. 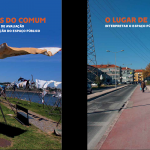 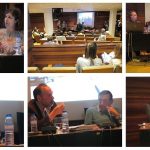